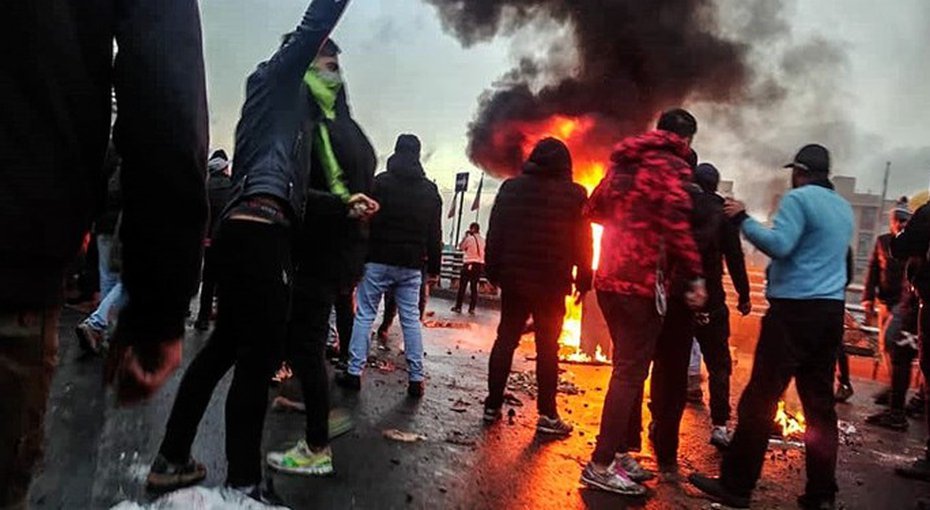 UN Must Investigate the Killing of Protesters in Iran

Letters / UN Must Investigate the Killing of Protesters in Iran

A group of prominent Iranians have appealed to the United Nations to take immediate action on Iran and appoint a commission to investigate the human rights violations in the country during the recent nationwide protests.

The letter, signed by prominent Iranian academics, lawyers, doctors, journalists, and human rights activists based in the United States, Europe, Canada, India and Iran, also urges the UN to demand the immediate release of protesters still incarcerated, and to allow the UN’s Special Rapporteur for Iran to visit the country and talk to human rights activists targeted in recent weeks.

The full text of the letter is below.

The High Commissioner for Human Rights,

We the undersigned wish to ask you to appoint a commission of inquiry to visit Iran with the purpose of investigating violations of human rights in the recent popular protests across the country. We also suggest that you ask the Iranian government to permit Mr. Javaid Rehman, the sixth Special Rapporteur for Iran since 1979, to interview human rights activists who have been arrested during the recent uprisings.

As you are certainly aware, from November 15-21, 2019 the security forces of Iran fired live bullets and teargas canisters at protesters in cities and towns across the country. Amnesty International (AI) maintains that at least 143 protesters were killed, and thousands were injured and arrested. However, AI researchers believe the number killed is much larger and they are continuing their investigation. Officials do not give the bodies to the mourning families and refuse to provide information about the wounded and jailed protesters. Security agents have threatened to arrest families if they try to hold public memorials for their loved ones. The Supreme Leader of the country, Ayatollah Ali Khamenei, justified these criminal acts by referring to peaceful demonstrators as “villains.” After the third day of massacre, he said, “we pushed the enemy back in a security war.” He simply ignored the fact that what caused the spontaneous outpouring of people to the streets was their resentment against years of systemic political repression, high unemployment, rampant inflation and the ruling elite’s pervasive corruption. The Ayatollah has declared victory and blamed foreign conspirators for the uprising. He is not the only autocratic leader who makes such false claims in an attempt to deny the right of people to hold peaceful demonstrations.

It is imperative that you demand immediate release of the detained protesters who are being tortured to “confess” their connection to “foreign enemies.” Over the past forty years the Iranian regime has used forced confession of its critics in order to silence human rights and pro-democracy activists. Iran has signed international human rights treaties, but the clerical authorities reject the very idea of human rights and recognize no limit in mistreating human rights activists, particularly women who object to gender discrimination and mandatory veiling.

We urge you to use the mandate of your office and instruct the commission to interview some of the injured and arrested protesters as well as the families of the dead. The arrested protesters who are accused of wrongdoing should be granted open court hearing. The facts that such  a commission could gather would enable you to take appropriate action to censure the Iranian regime for its massive use of violence against peaceful protesters.

Hashemi, Nader, Ph.D. Associate Professor and Director of the Center for Middle East Studies at the University of Denver.